“Jersey Tomato” to publish in September

“Jersey Tomato” to publish in September 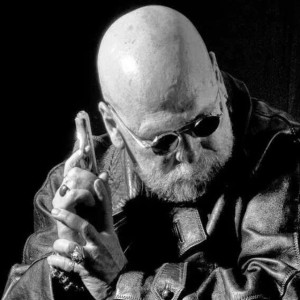 The whole point of a first draft, someone recently posted on my Facebook page, is to see where the story is going. Subsequent drafts decide how to best tell the story. I’m a “pantser,” not a planner, when it comes to most of my writing. So I like that thought. Here’s a peek at my writing desk, where I’m approving galleys for Home Means Nevada, writing the next W. W. Ronin Western, Bathhouse Row, and finishing up the second of the Tommy Valentine, PI short stories, “Jersey Tomato.” This is the draft of the first of three chapters I’ve completed for the latter, set on Long Beach Island, New Jersey.

I’ve been asked if I’m Tommy Valentine, the golfer. Tommy was—emphasis on the word was—a Gainesville, Georgia man who spent maybe a dozen years on the pro golf circuit, before heading to Gross Pointe Woods, Michigan to coach rich guys how to play a game that’s wrecked a million marriages, and maybe saved a few, not that anyone’s saying. I wouldn’t know anything about the fellow if it wasn’t for my wife, who used to make it a point to keep up with the top-40 pro golf money makers in the late seventies and eighties. Gross Pointe Woods was the only one of the five Gross Pointe communities not to have a spot on Lake Saint Claire’s shoreline, though it has a park I’m told, which is not the same thing. Living in Gross Point Woods means you’re nowhere near the powerboat, sailing and yacht clubs that real Michigan money-makers enjoy, though I’m sure he did alright. Tommy was the Head Pro at the Lochmoor Club on Sunningdale Drive, prior to retiring in December of 2009. He died of cancer five years later, which argues that you should live your life now, 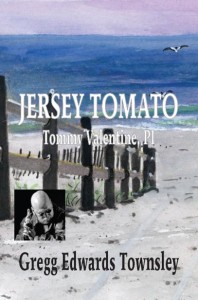